There is much to be said for attaining a sense of ‘balance’ in everything we do. Ideally, we will all attain a positive work-life balance. We are arguably at our healthiest when our body is in a state of homeostasis, or ‘balance'. In the financial world, investing in a balanced set of assets is the key to attaining long-term profit and ensuring market downturns don’t cripple your bank balance.

What is Modern Portfolio Theory?

Also known as MPT, Modern Portfolio Theory isn’t exactly modern! It is a strategy used to create a set of investments capable of standing up to market fluctuations. The purpose of this model is to benefit from the maximum return possible from your allocated level of risk.

Despite the name, MPT is a relatively old concept. It was introduced by an economist named Harry Markowitz in 1952. He wrote about the idea in an essay, and it was later known as the Markowitz Model. His work resulted in the award of a Nobel Prize in Economics in 1990! MPT is merely a modernised version of what Markowitz wrote about all those years ago.

Studious investors like MPT because it is based on the assumption that you are risk-averse. According to MPT, investors will always choose the less risky option between two investments that offer the same return; a supposition based on logic. As a consequence, you will only contemplate a higher risk if the likelihood of a reward is also greater.

Equally, you must understand that to potentially attain higher returns, you must subject yourself to more financial risk. Don’t assume that your risk tolerance is similar to that of other investors. Your circumstances, mindset, and financial goals, will dictate the level of risk you want to take. Ultimately, MPT posits that a rational person will not invest in Portfolio A if Portfolio B exists with a better risk versus expected return profile.

It is also a fact that you have a different risk tolerance to a significant proportion of investors.

It is also a fact that you have a different risk tolerance to a significant proportion of investors.

As far as Modern Portfolio Theory goes, diversification is arguably the most critical word! It is undoubtedly regarded as one of the foundations of sensible investing.

The process of diversification involves investing in a wide variety of assets across different industries. You should spread risk across bonds, stocks, cash, and other investment methods such as value bettingEfficient Market Hypothesis (EMH). To borrow an adage, diversification is seemingly as simple as not putting all of your eggs in one basket.

When you invest in different assets, you can ensure that a single event doesn’t prove catastrophic to your portfolio. For instance, stocks are typically more risky than bonds. By including both, you can benefit from a decent return for a lower level of risk than if you choose stocks alone.

International and small-cap stocks are riskier than large-cap shares. Combine all three to get an average ROI from a moderate or low level of risk. A typical portfolio, according to MPT, might look something like this:

In theory, you have a nice mixture of low, medium, and high risk. However, there is a major underlying problem that could scupper your early retirement plans. Let’s see what it is and how to solve it!

Although Modern Portfolio Theory has many benefits, it also has a few weaknesses to consider. Some investors prefer to back their ability to take advantage of price volatility and market behaviour, rather than settle for the buy and hold nature of MPT.

In any case, relying on the financial markets alone is no longer a viable long-term option.

When new investors come on the scene, they often ignore the liquidity of their assets. A liquid asset is something you can convert into cash rapidly with minimal loss in value. Examples include money market funds and the shares of publicly held companies that trade actively on the stock exchange.

Many novice investors only realise that they hold illiquid assets when it is time to sell! In value investing, for instance, the goal is to find undervalued stock. Your best chance of finding such unicorns is to check out lesser-used markets such as small-cap shares and junk bonds. The problem is this: If you make the right decision and the price goes up, it does you no good if no one wants to buy it!

Let’s say you purchased stock at €30 a share. Within a few months, the value has risen to €45. In theory, you have made a 50% profit. However, that is only the case if someone buys at €45. If no one bites, you could be stuck with a valuable asset that no one wants! In this situation, you have to either hope the price continues to go up, or reduce your asking rate and pray that someone gets involved.

Asset correlation measures how investments move concerning one another, and when these changes occur. If you have two highly correlated assets, it means they tend to move in the same direction at the same time.

Investors want to avoid correlated assets because it all but eliminates the chief benefit of diversification. A single event can ruin a portfolio of highly correlated assets. Correlation is measured in a range from -100% to 100%:

A correlation of -80% between two stocks means that when Share A rises, Share B falls 80% of the time historically. At 50%, it means that when one stock increases, the other also grows in value around half the time. In an ideal world, you will have assets with a correlation of as close to 0% as possible. When this happens, the performance of Stock A has no relation to what happens with Stock B. As a result; it takes more than one major event to damage your portfolio.

In reality, everything was related to the industry. Legions of people with low credit ratings took out a mortgage they could ill-afford. The goal was to ride the housing price bubble. In theory, the value of the property would rise and enable the investor to sell at a profit. When everything crashed down, millions of people were left with loans they couldn’t repay.

The essence of Modern Portfolio Theory is sound. It clearly states the importance of diversification. When you spread your money across a wide range of asset classes, you reduce your overall risk while ensuring the rate of return remains reasonable.

However, it is not a great idea to rely on the financial markets alone. These days, investments are more connected than they were even a decade ago. At one time, international bonds and stock reliably moved in a different direction to U.S. shares, for example. Now, the rise of the global market means the correlation is at 90%!

Diversification only works when you choose non-correlated assets. Value betting is one that is sure to remain uncorrelated with the financial markets for the foreseeable future. We believe it is a building block of MPT 2.0, a better way to invest. If you want to learn more about Mercurius and how we implement value betting, get in touch with our team today.

On the same topic

Learn how to start a portfolio 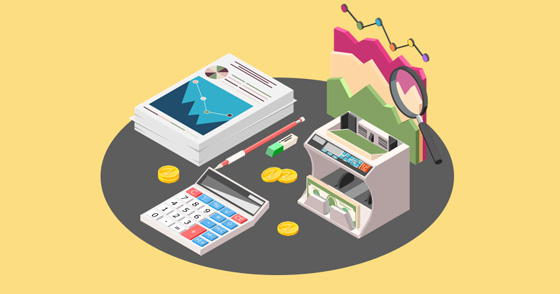 This article about Value Investing will give you some insights into the methods used by some investors to beat the market! 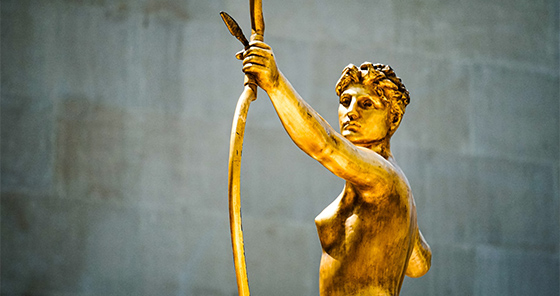 Alternative reality: The risks and opportunities of investing in alternative assets

Ready to diversify your portfolio?

Diversify your portfolio through sports trading: